Punch & Judy has collaborated on many projects with bassoonist Nadina Mackie Jackson. An extraordinarily prolific concert and recording artist, Nadina performs works for bassoon by Vivaldi and Scarlatti; then records new concertos composed for her by Mathieu Lussier, Glenn Buhr, Michael Occhipinti or Michael Colgrass (17 new works for solo bassoon and orchestra were written for her in the past ten years); then she might be off on one of her “Folk to Baroque” concert tours with Canadian folk icon Valdy. 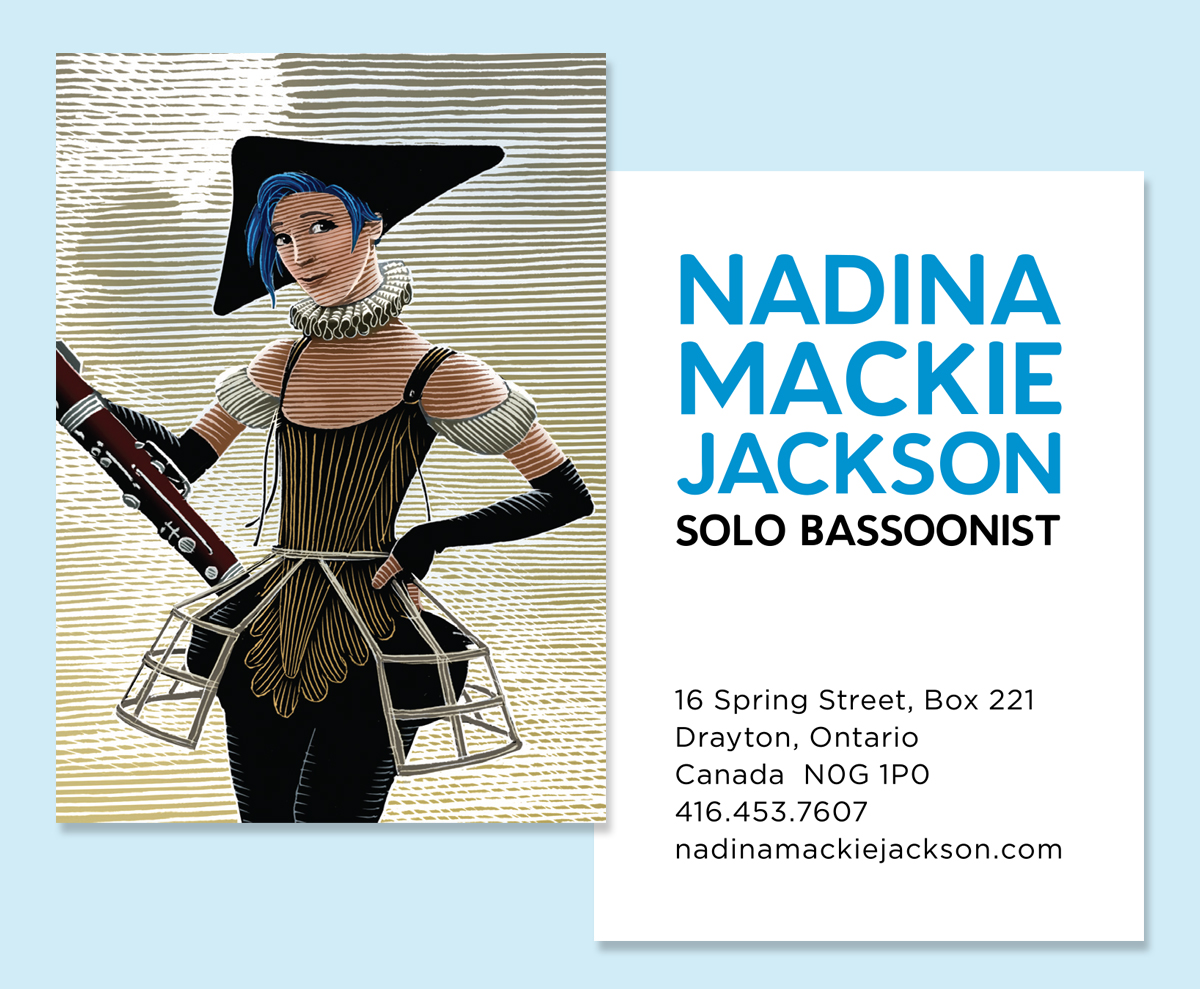 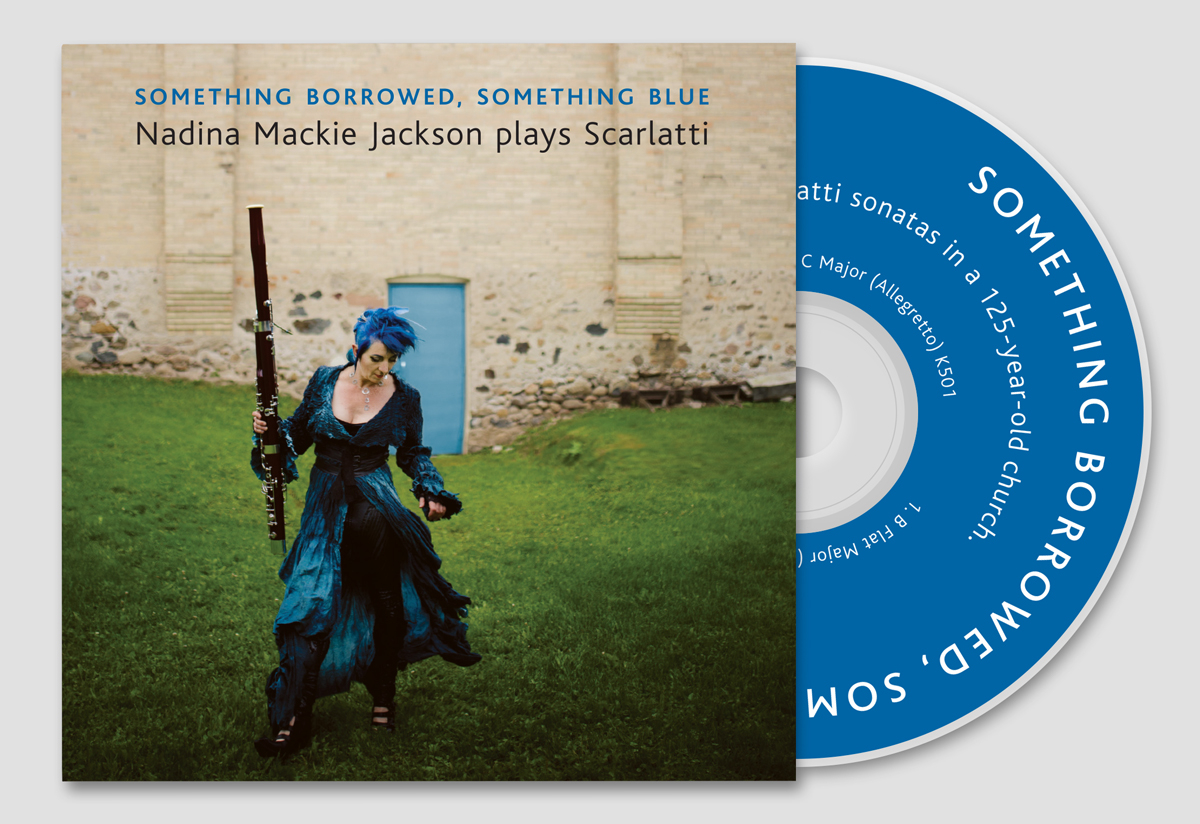 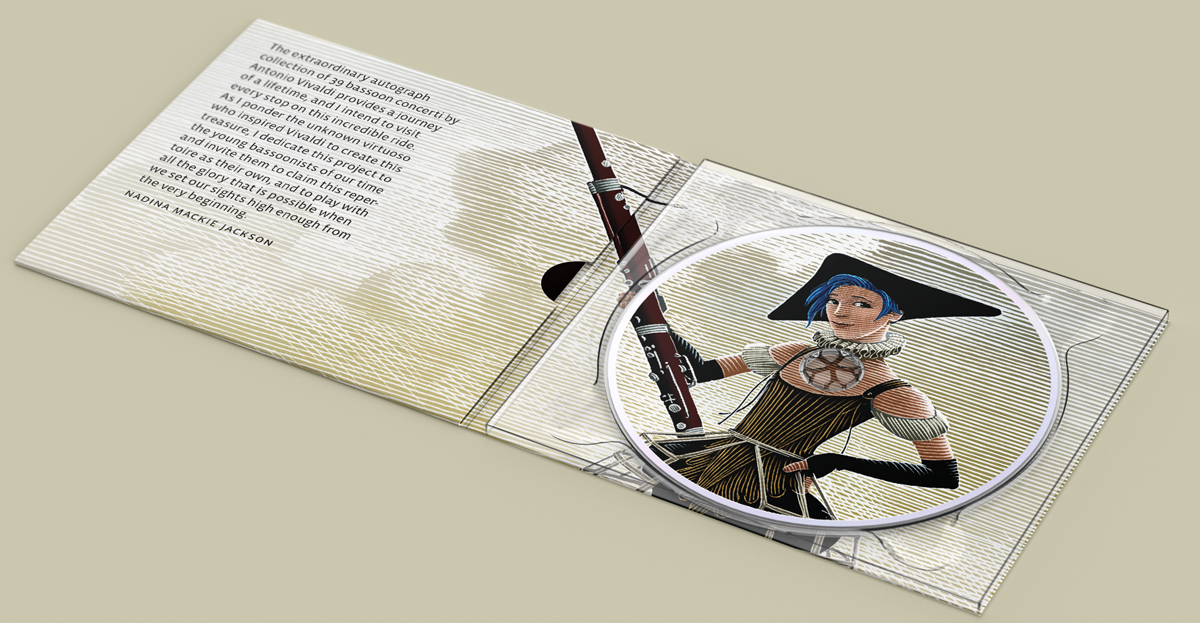 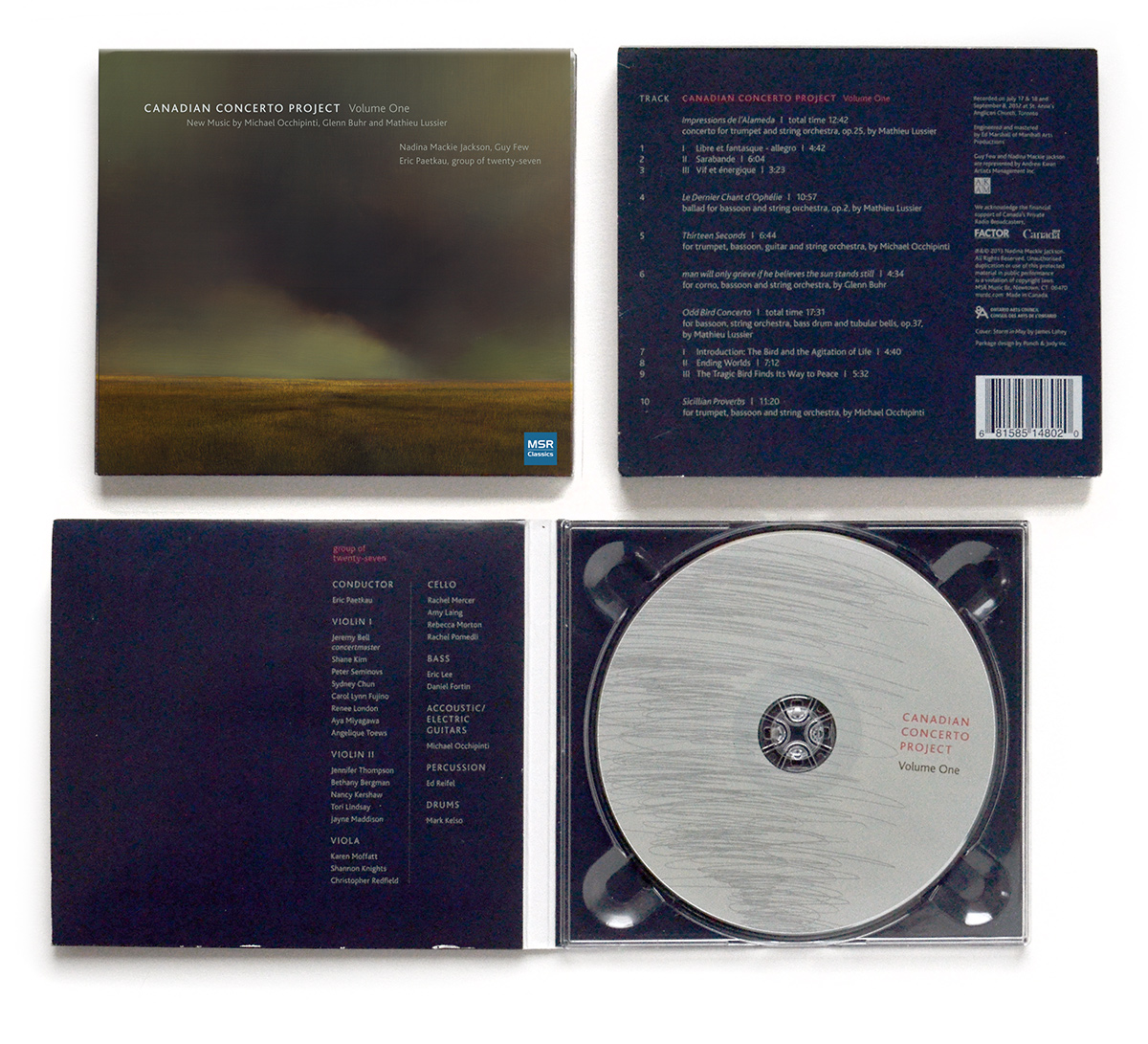 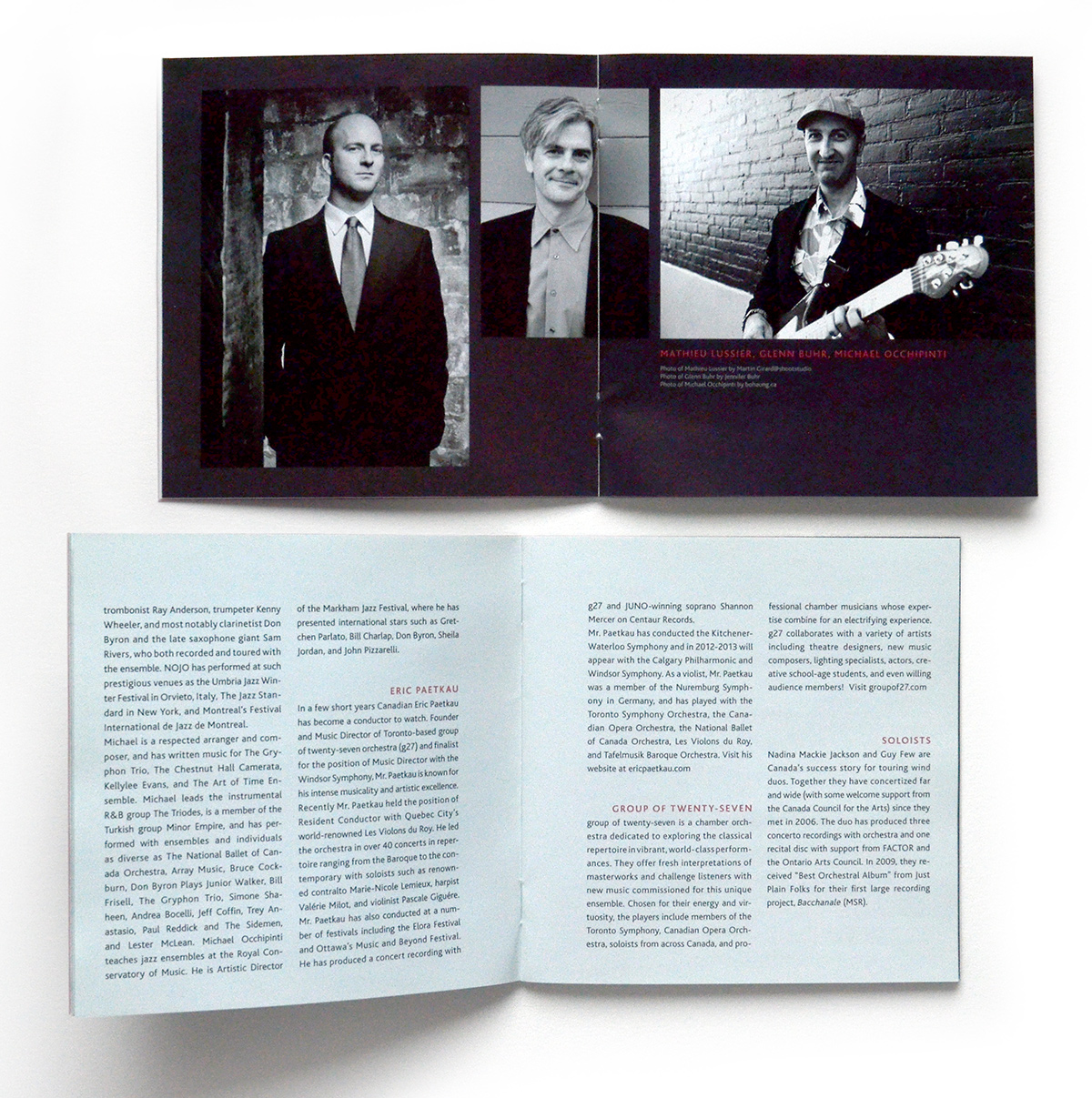 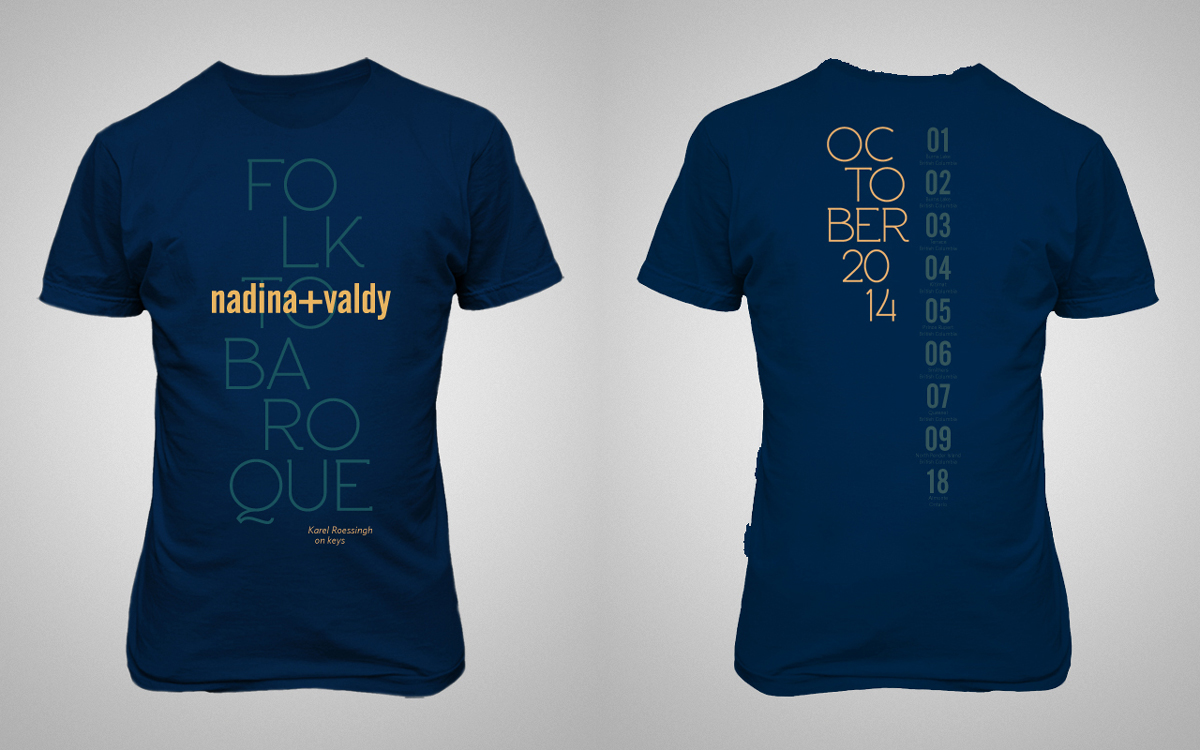