Scott and Christina produced a Twelve Days of Christmas series of personal holiday cards — one “day” per year starting in 2000. Instead of the usual Medieval European story-book setting, these illustrations feature the birds, farms and rural traditions near Scott and Christina’s home in Stratford, Ontario. Lionel Koffler at Firefly Books had received the cards, one by one over the years, and when the series wrapped up in 2011, he brought up the idea of publishing a small book for the holidays. Scott and Christina were thrilled to share the series with a wider audience. The book is 7"x 10", 32 pages; it was published in 2o13. 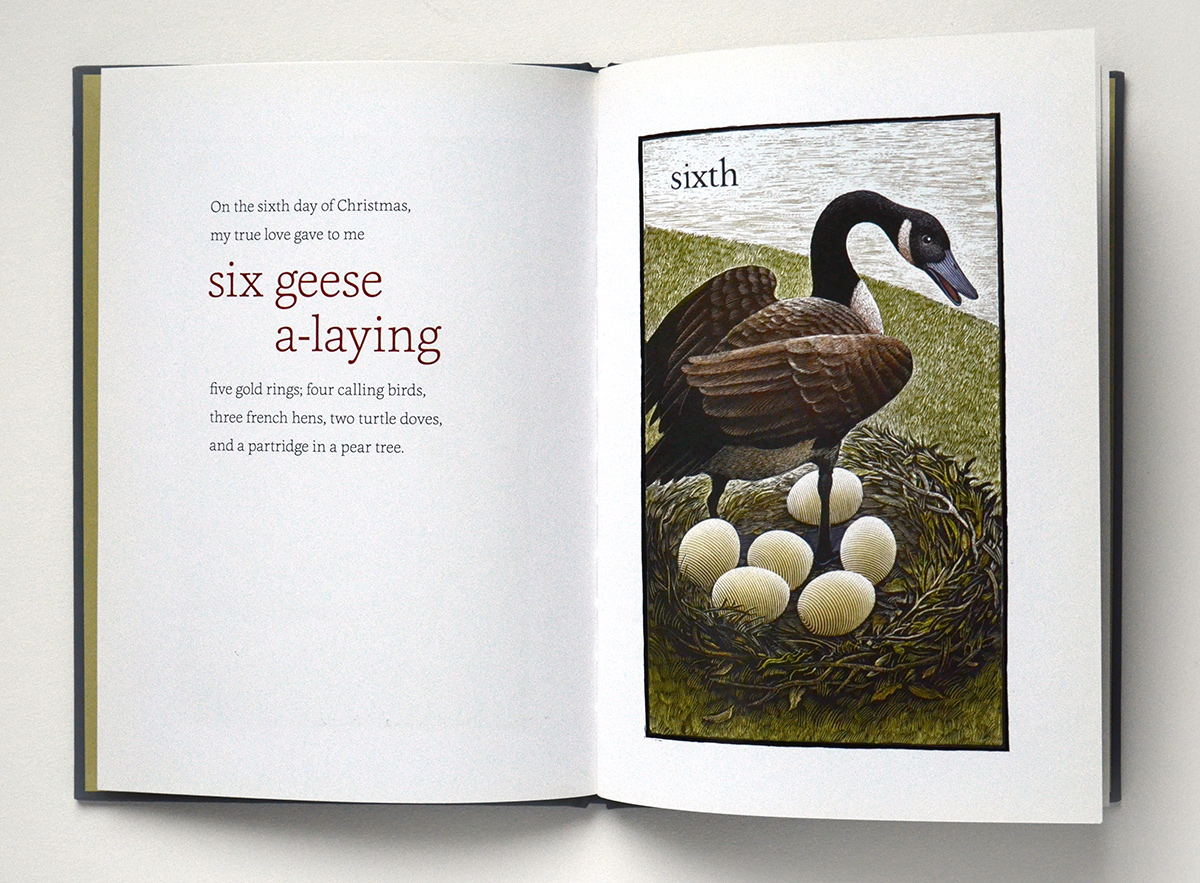 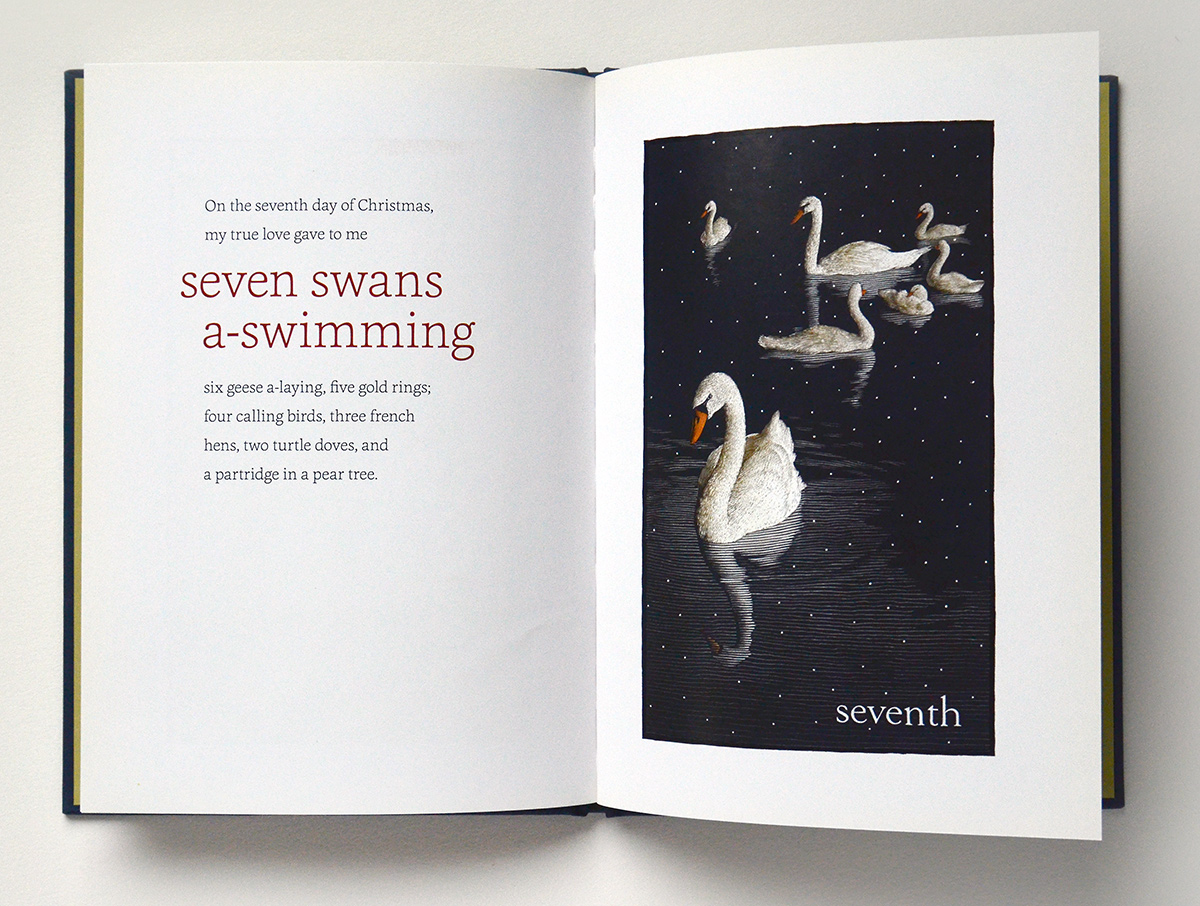 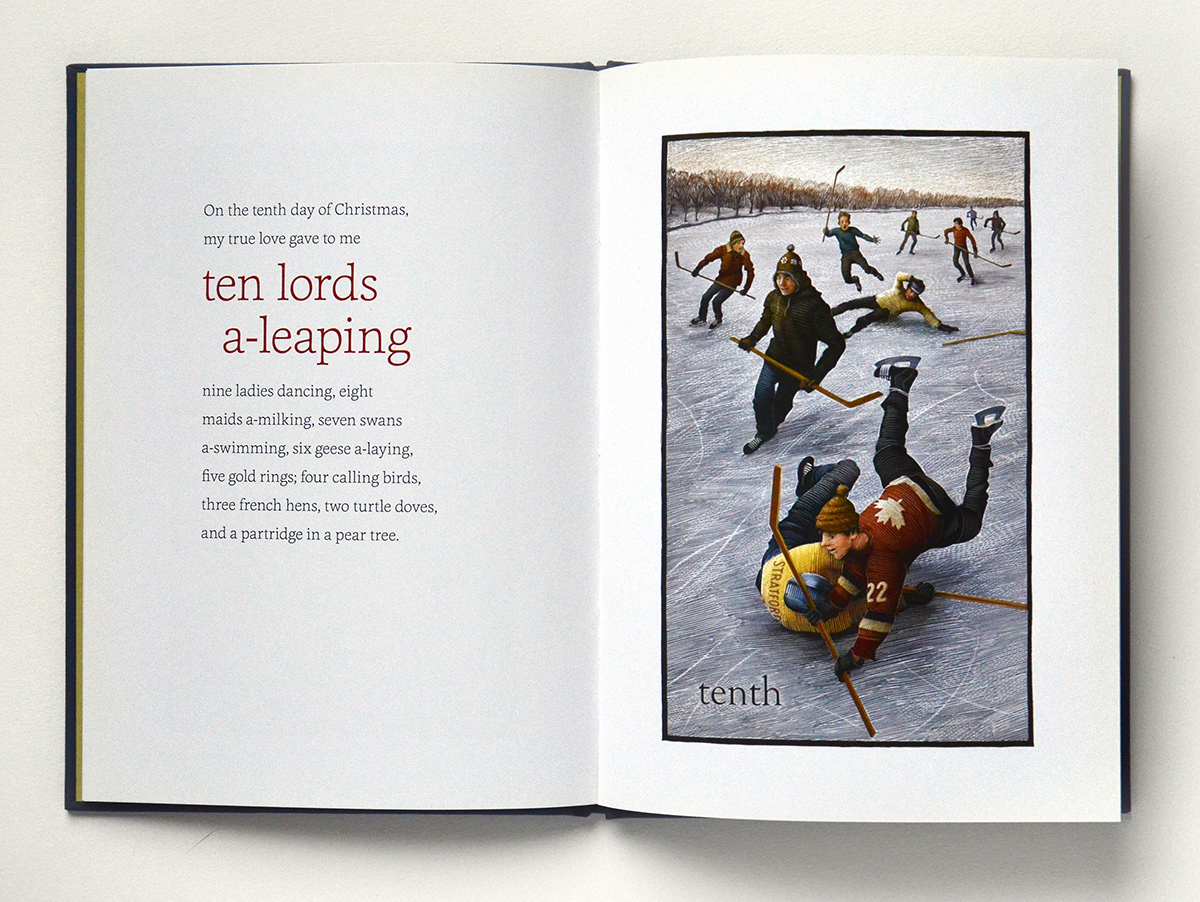